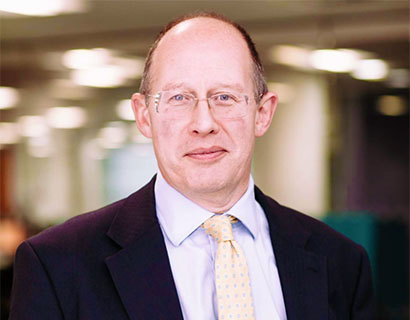 David Hunt is a Group Director at Asta.

Having qualified as a Chartered Accountant with Coopers & Lybrand (now PwC), David entered the insurance industry in 1990 with English & American. He then transferred to Pro Insurance, the run-off business which grew out of the insolvency of English & America and was later acquired by Swiss Re. He was a member of the Pro Insurance senior management team, acting as CFO from 1997 to 2009, focussing on client service management both in traditional run-off and schemes of arrangement.

Following the acquisition of Pro by Tawa plc David managed their M&A team with particular focus on financial modelling, including structuring and pricing for finality solutions, and debt purchase.

David joined Asta as CFO in 2012 and was appointed Group Director in August 2022.