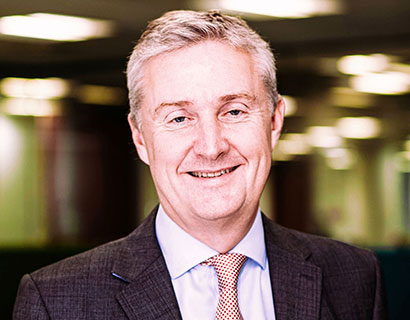 After graduating from Cardiff University with a degree in Mathematics, David began a thirty-year career in the Lloyd’s market, joining Cuthbert Heath Underwriting Agency in 1987 before moving on to RF Bailey in 1992.

David is responsible for the maintenance of Asta’s Underwriting Management Framework and oversight of the underwriting activities of Asta’s managed syndicates.