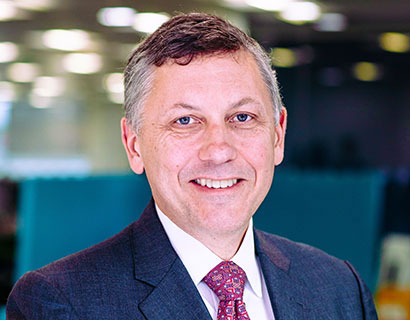 Marvin joined the Asta Managing Agency board in 2016. He was one of the founding shareholders of Tawa plc in 2001 and was appointed that company’s general counsel in 2007. Tawa was renamed Pro Global Insurance Solutions plc in 2014 and the ACHP plc in 2017, and Marvin was appointed a director of ACHP in 2017. He previously served as the chief executive officer of Tawa’s former subsidiaries, PXRE Reinsurance Company Limited, Lincoln General Insurance Company, and QX Reinsurance Company, and he presently serves as a director of CX Reinsurance Company Limited, Island Capital Limited, and Asta Capital Limited. Marvin is a member of the California bar and a qualified English solicitor. Before joining Tawa he was with the restructuring practice of Pricewaterhouse Coopers LLP and before that was a lawyer with Chadbourne & Parke LLP.