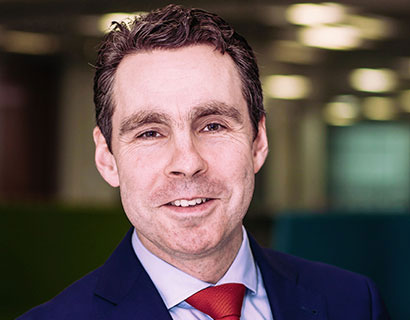 After graduating with a BSc in Physics from Bath in 1998, Matt launched his career as an IT consultant, working on numerous insurance system implementation projects across North America & South East Asia. Matt completed his MBA in Rotterdam in 2005 and subsequently held London Market positions with ACE Europe & Tokio Marine Europe in IT & Programme Management.

He entered the Lloyd’s Market in 2011 working as Solvency II programme delivery manager at the Corporation of Lloyd’s, before joining Asta as Head of Business Intelligence in 2014 an and leading the implementation of Solvency II’s Pillar 3 reporting regime.

Matt is a member of the LMA Systems Group and Operations Committee.