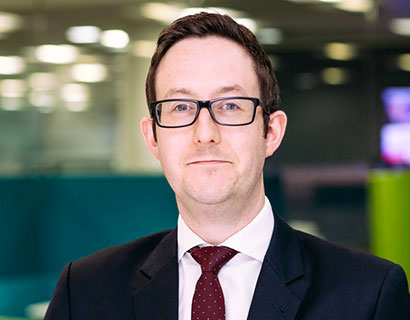 A qualified actuary, Richard started his insurance career in 2003 with KPMG before moving to Aspen Re in 2007.

Throughout his time at Asta, Richard has been responsible for the development and integration of all Syndicate Reserving processes and Capital Models. As Finance Director, he has Executive responsibility for the Actuarial team and the Syndicate Finance team, covering the full reserving, capital and financial reporting process.