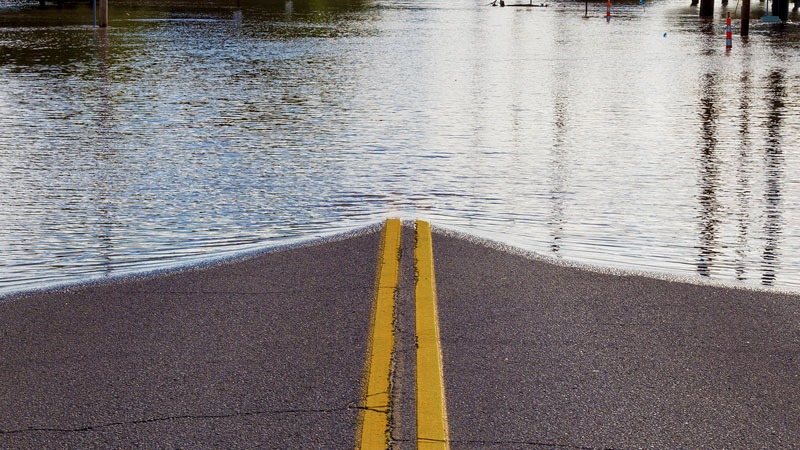 The natural disasters making the headlines in 2016 are not the Florida hurricanes that are the mainstay of our industry’s disaster planning, but sprawling wildfires in Canada, widespread flooding in Europe and hailstorms in the United States, notably in Texas, which have all contributed to an estimated loss of $7 billion for May alone, according to Aon Benfield.

These are not the ‘big 5’ catastrophes that we tend to focus on as the cause of significant losses and are outside the scope of the Lloyd’s realistic disaster scenarios that our syndicates are required to prepare for.

In these areas where we don’t always know what the question we should be asking should be, we need to use old fashioned exposure management, as actively adopting these simple techniques could significantly lower uncertainties that arise for large losses outside our immediate focus and reduce the likelihood of nasty surprises.

In two broad areas we need to redouble our efforts to ensure we are better prepared for the risk landscape we experience today and will in the future.
Firstly, we need to review those risks that we are fully aware of, but have been out of the headlines for some time, such as Australia Cyclone, or even the big risks such as Californian earthquake, where the 22 years since Northridge have given way to anecdotal evidence of reduced take up of specific earthquake insurance. Perhaps insurers have forgotten that fire following is one of the biggest sources of loss when it is simply included under general household policies?

Secondly, while complacency may be the biggest factor in developed markets, a lack of data hampers risk assessment in emerging countries. In China, the granularity of data made available to (re)insurers may be some 30 years behind that of Florida, but this doesn’t stop it having increasing values at risk or being heavily exposed to the same natural catastrophes as the US.

So while there is value in investing in the ever increasing granularity and forecasting skill of the US earthquake and wind models, for example, this can lead to reduced care and attention being paid to those areas of exposure with less scientific glamour on which to present reports. Syndicates need to carefully assess the actual classes of business they cover, particularly in emerging markets, and strike a balance between running a model to an ever more detailed level and using older tried and tested techniques, (zonal accumulations, footprints and tailored disaster scenarios) in a more comprehensive manner.

This is arduous work requiring higher standard data cleansing, validation and controls, and strong governance structures, but these are vital to bring greater credibility to exposure management and fewer surprises.

While there isn’t a model for Canadian wildfires, the latest generation of EM platforms if focused on the problem could have helped facilitate rapid reporting across captured exposures. If capture and monitoring is done regularly and seriously enough – then the process of estimating exposure when these severe events occur becomes streamlined reporting, with fewer shocks resulting.

Exposure management is a relatively new discipline, still proving it can add value to the experienced art of underwriting. Asta strongly supports the Lloyd’s Minimum Standards, which themselves support the principles of Solvency II – and believe they balance the flexibility to pursue the cutting edge, with the strength of long standing good practice.

However, Asta also believes protecting syndicates effectively needs expert exposure management across the entire portfolio and we work closely with our syndicates to help them go beyond minimum standards and apply effective techniques to access and monitor their exposures and avoid unwelcome shocks.