What the FCA report on Appointed Representatives means for MGAs 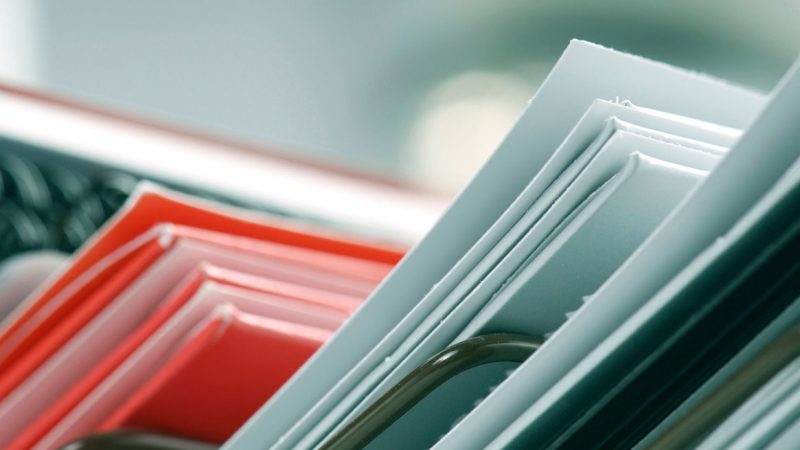 The FCA recently published a report examining the role of Appointed Representatives (ARs) in the general insurance sector. Much of the role of ARs involves the UK regional market and its broking community. But there is a clear link with the MGA market: some MGAs use ARs in an underwriting role (writing within delegated authorities) as opposed to the brokers’ role of selling insurance products. The FCA highlighted that ARs who underwrite on behalf of other entities (the principal) not only need effective and consistent supervision by that principal, but if there is a failure to do so, the buck stops not with the AR but with the principal itself.

The FCA in its report highlighted a lack of ‘appropriate control and oversight from their principal’ as the main reason for failures and resultant potential harm to policy holders. Even if no actual harm is inflicted on the policyholder, with the publication of this document the FCA is clearly signalling its intention to scrutinise this area closely: a determination that can be measured by the one third of firms reviewed for the report having been identified as needing regulatory action, which in some cases was as severe as ordering the cessation of sales activities and considering customer redress measures.

If these were the worst end of this spectrum in terms of action, the potential for a 166 skilled person review or any form of regulatory intervention and the substantial costs involved should make principals sit up and take notice.

MGAs that are not authorised in their own right by the FCA will need to be an AR of a principal regulated firm. As such, the main points of this FCA report around regulation and control are also applicable to those MGAs. However, while I welcome the emphasis the FCA places on oversight of ARs, I choose to see a positive approach to regulatory compliance as an indicator of a likely sustainable long-term MGA business.

While the FCA report highlights the costs of failure of regulatory compliance, what a report of this nature can never do is spell out what the positive benefits of meeting regulatory goals can achieve. As many discovered when they undertook the work involved in Solvency II, by tackling what looked like a burdensome regulation actually led to new and financially beneficial opportunities.

So when I evaluate MGAs for investment a detailed evaluation of their approach to regulation is near the top of my agenda. Asta has developed a reputation for strength in this area and we are able to help MGAs get the best out of effective compliance, to the long-term benefit of both the MGA and Asta’s investment in it. However, we need to understand the approach of the business to doing the right thing from the outset. If an AR, in the form of an MGA, is delivering a profit at the expense of its clients and policyholders, for some that may be enough, but there is no doubt in my mind that the costs and risk to reputation of a regulatory failure are always enough for me to reject investing in a business with scant regard for regulatory compliance.