Why exposure management matters to insurers 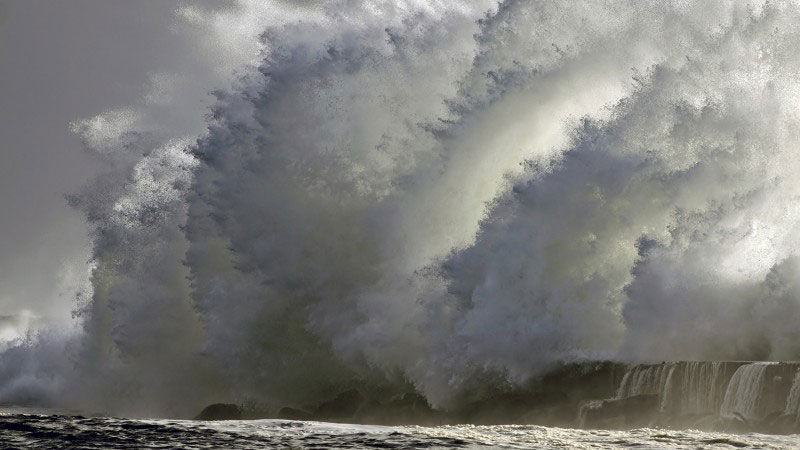 Exposure management has evolved as a discipline over the last 5 years. Emerging out of the catastrophe modelling world which itself only took off in the 1990s, following Hurricane Andrew, to be today dominated by the two major modelling providers RMS and AIR.

While the development of cat modelling was certainly a step forward compared to what had gone before, it led to market-wide reliance on the importance of the seemingly precise numbers that the model generated when making underwriting decisions.

The early twenty first century’s market moving events of 9/11 and Hurricane Katrina, threw this simplistic, one-dimensional approach to assessing risk into question and led to a re-examination of how loss potentials are calculated.

For example, post Katrina it was discovered that insurers misuse of cat models had led to floating casinos, moored in the Gulf of Mexico, being assessed as solid structures, despite many of them ending up being blown hundreds of yards inland during the hurricane.

Earlier in the decade, 9/11 showed that an unthinkable man made event can rival natural catastrophes, and with no effective way of managing concentrations of risk, especially across multiple lines of business, in built up areas like Manhattan, huge losses can be quickly racked up.

These events led to a greater understanding that cat models merely help us to understand uncertainties – the percentage chance of a natural catastrophe occurring – and are only one piece of the puzzle.

And of course, as the casino example demonstrates the quality of what comes out of the model is directly dependent on what goes in.

As a result of these events there has been a significant drive to consider the exposure of a book of business in more dimensions. For instance by assessing accumulations, data quality and risk clash potential in and around catastrophe prone areas such as San Francisco, as well as assessing the probability of losses from an earthquake hitting it.

When you consider the complexity resulting from multiple lines of business, with associated reinsurance, being able to practically manage day-to-day underwriting decisions to within risk appetite becomes a challenge.

As the exposure management specialism emerges, Asta is uniquely placed to be at the forefront of its development. Its ability to support effective exposure management across a range of business classes, systems and cultures, puts it at the leading edge of a rapidly changing industry.

Where exposure risk management will be in another 5 years time is uncertain but there is no doubt that it is currently adding real value across the market.