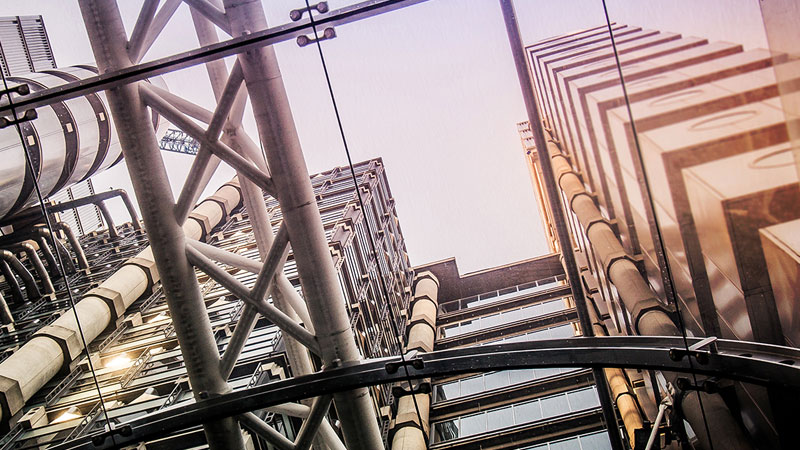 Asta is doing the groundwork on how it can support Lloyd’s ambitions to host captives, CEO Julian Tighe told Catrin Shi, Managing Editor of Insurance Insider.

In a wide-ranging interview, in which the executive also dug into the detail of the Lloyd’s syndicate in a box framework, Tighe said Asta is exploring how it can help with Lloyd’s captives initiative in what could be a “fantastic opportunity”.

Last week, this publication revealed a working group had been established at Lloyd’s to revive a set of rules devised in the late 1990s regarding hosting captives.

“We did manage captives when they were in vogue 20 years ago, and there were lots of multinational corporates looking to Lloyd’s for solutions, but didn’t work for certain reasons,” Tigh explained. “Lloyd’s now, as we have, are questioning why didn’t it work then and why can it work now.”

Recent legislative changes, such the UK ILS framework, have made the UK more attractive for captives – particularly with regard to tax neutrality and the ability to host protected cell structures onshore.

Managing captives is “an itch we’ve wanted to scratch for a number of years”, Tighe said. The executive added that Asta initially thought the business idea could be something it would execute outside of Lloyd’s, but the new captive plans under the Future at Lloyd’s strategy had changed that perception.

“We have most of the tools already in the box, and now we know Lloyd’s are definitely taking it forward that’s on our immediate horizon,” Tighe said.

He added that a lot of multinational corporates are “waking up” to the benefits of the Lloyd’s market once more.

“Some of that is a direct reaction to the Future at Lloyd’s strategy, and that has sparked their interest, but also because the market is improving. It is probably a good time for captives to look at their options,” Tighe said.

This article first appeared in Insurance Insider on 26th February 2020 and has been re-produced here with their kind permission.
The original article can be viewed here