BLOCKCHAIN: could it offer MGAs the little ‘edge’ in the market that they need? 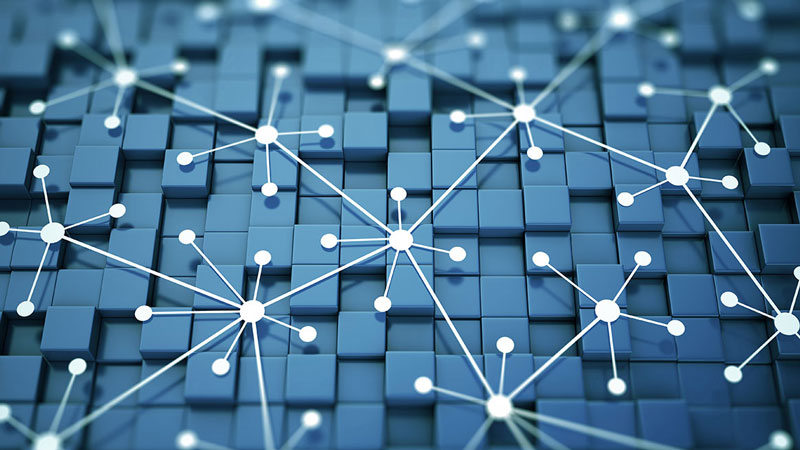 Everyone has heard of blockchain. It’s the latest technology touted as revolutionary for insurance. Far fewer people, I expect, understand exactly what blockchain does, or how the mooted revolution will happen. Almost no one knows precisely how blockchain works, but that’s part of its appeal: it apparently has been declared unhackable. And it’s catching on: the technology now has big-beast backers in IBM and Microsoft (each has launched a dedicated service). Blockchain has merit.

Blockchain’s purpose is simple. Imagine an old-fashioned ledger with a locking clasp. Entries can be made, but never changed. The pages can be seen only by those who have a key, and no one can tear any out, but (magically, in this example) multiple copies exist. When one copy is updated (adding a new ‘block’ to the ‘chain’), all the others are amended too, instantly. That’s where blockchain is special: it is a ‘distributed ledger’. Entries can be made by as many people or organisations that have access, but the ledger requires no central clearing house. There’s a clear explanation by PwC here.

The promised blockchain insurance revolution has many moving parts. Some are obvious, like the prevention of multiple claims for the same loss through an industry-wide claims ledger. Others seem a little bit more difficult to process, like the claims that blockchain can drive product innovation.
Blockchain has some clear benefits, though. It offers vastly increased security. No doubt the functionality of a ‘distributed ledger’ has efficiencies that could lead to worthwhile, possibly significant cost-savings. Blockchain could reduce rekeying, and the fraud prevention promise is attractive. Finally, it is a catalyst for the latest holy grail, ‘disruption’.

But forgive my urge to pour some cold water over the revolution. First, I do not believe that anything is unhackable. Just making the claim challenges hackers, and they will rise to it. Second, more practically, the industry is awash with legacy mainframes. Will blockchain be made to interact with them cost-effectively? Blockchain may be great for start-ups possibly, but of much less utility to established players – and they are the ones who really stand to benefit. Perhaps new business could be carved out to operate on blockchain-based platforms, but for regulatory and modelling purposes I imagine the two would have to have some sort of interface, potentially a costly and retrograde step. Finally, some of the big promises rely on all players cooperating to include their data in an industry-wide ledger, which sounds like fantasy.

That said, if some of blockchain’s promise materialises, it may bring further consolidation. If a large player can eliminate significant costs, it will be well placed to swallow up traditional-ledger competitors. But that potential is an unknown. So is the cost of blockchain implementations – so far they have, in the insurance sector, been only experimental. Finally, blockchain may help new and existing companies to reduce expenditures, but it does nothing for income. For that reason alone, it cannot be the industry’s panacea.

Revolutionary or not, blockchain should not be ignored. Those launching an MGA, for example, will be starting afresh with a new book of business and new systems to support it. Blockchain may not be suitable for every MGA but it should be worth thinking of for future use, especially for those with a strong technology aspect to their business and going forward Asta expects to be increasingly discussing Blockchain with the start-up MGAs it is talking to. Even if only a little of its revolutionary promise turns out to be real, then it must at least be investigated by anyone planning a new venture. It could provide the little edge that makes a big difference.