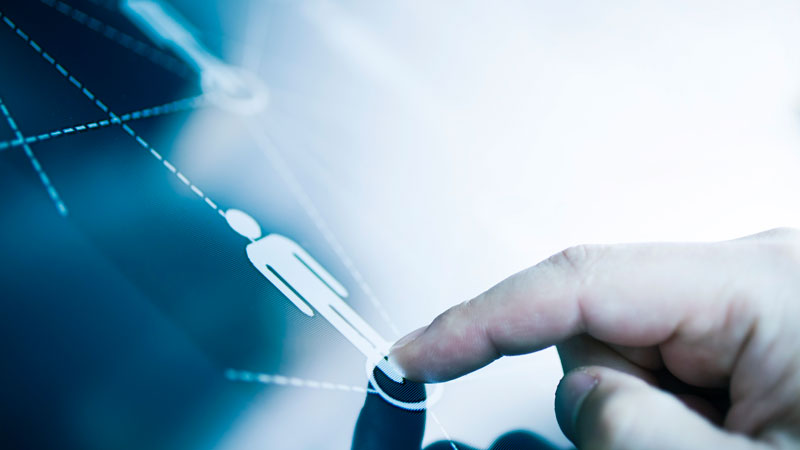 Insurtech has the potential to transform the way the industry engages with its clients, similar to the ground breaking impact Direct Line had on direct selling in the 1980s and 90s. By bringing insurance products straight to the client, via a call centre, Direct Line succeeded in cutting costs and increasing efficiency. Today, insurtech companies could be about to make a similar breakthrough by using apps and online technology, rather than the telephone, but this has so far been mainly directed at the personal lines market.

The question now is who will make a success of this new business opportunity and could its potential in personal lines be replicated in commercial business and reinsurance?

Given that MGAs are ideally suited to developing insurtech strategies, we can apply the fundamental questions that Asta asks whenever we evaluate any new MGA business for investment.

For us to commit we must be certain that any would-be MGA possesses three main features, regardless of what they underwrite, their scale or business model.

Firstly, a proven track record and the necessary skills to underwrite and secondly, high quality capital backing from a respected carrier giving them the needed capacity. The first two are largely unchanged by the advent of insurtech. The skillset most affected by technological change will be the third component, effective distribution, which essentially means product sales.

Until Direct Line came along, brokers had been the dominant force in personal lines distribution, and in the commercial and reinsurance sectors have remained so. However, since then relationship marketing and branding have been fully embraced by all sectors of the insurance industry.

The insurtech upsurge will likely further chip away at broker / branding approach and MGAs are well placed to be the leaders. With their inherent lack of IT legacy and existing corporate norms, MGAs are more capable of adapting to the new way of doing business giving them a distinct competitive edge over established players seeking a foothold in the insurtech space.

However, there are risks for MGAs, as the rules based underwriting on which insurtech start-ups are based are best targeted at standard business classes and personal lines – a space where MGAs have not often had the edge. Therefore, even with the right IT platform in place, an effective digital marketing plan as the basis for successful distribution will be even more critical to an insurtech MGA than a more traditional MGA start-up.

With successful distribution at the heart of the insurtech equation, the next question is what impact this will have on the broker market which is the traditional distribution model.

All the approaches that we get at Asta about funding start up insurtech MGAs come from underwriters, not brokers. My view on one outcome of insurtech is that brokers will become less involved in standard lines of business but more involved in complex client relationships in non-standard lines.

I also believe that there will be some sort of polarisation of MGAs between those that embrace insurtech and those that continue with non-standard lines of business but notwithstanding this, the most successful MGAs have always had the best access to distribution and the new wave of insurtech start-ups will be no different.