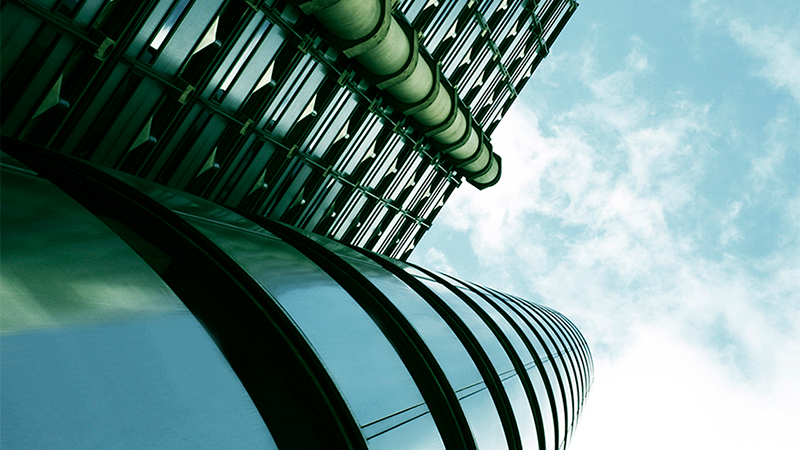 Following last year’s record-breaking natural catastrophe experience, liquidity has come to the top of the agenda for many in the Lloyd’s market at the start of 2018. Several factors are driving this, including investors exercising caution over the entities and classes into which they invest to ensure they benefit fully from any possible pricing upticks. Also, the requirement for Tier 1 and Tier 2 capital providers at Lloyd’s has changed from 2017, which means they must fund 10% of their commitments in cash for 2018, rising to 20% for 2019 and 25% for 2020.

It was heartening to see Lloyd’s report in December that approximately £3bn ($4.18bn) of additional capital has been provided to restore capital resources to their level before the third-quarter losses and to address the changed capital requirements. This response underpins our belief capital is plentiful, but not always readily available. Those with the easiest access to ample liquidity will have a significant advantage over others as we move forward.

While the storms have not had the market-changing impact of the hurricanes of 2005 or the shock of September 11, 2001, they have had a subtle and developing effect on market behaviour and sentiment. Losses continue to emerge and, in many cases, are more substantive than was initially expected. Many underwriters are keen to protect their underwriting position while the full impact of events is realised. Loss-affected contracts have seen relatively modest pricing upticks.

It is not just a matter for catastrophe underwriters. The rest of the market has a strong incentive to avoid any further rate reductions, although this has not always been manageable. Overall, the evidence points to a small increase in rates in lines without catastrophe exposure.

The pain of catastrophe losses has been widely felt and underwriting businesses must be able to look their shareholders in the eye as the first quarter of 2018 closes. To do so, they need positive news on rates. Therefore, the halt in price declines must be maintained. If companies argue a cataclysmic event must occur before pricing reaches a generally adequate rate, many investors may choose to avoid the experience altogether.

Some important lessons can be learned from the events of 2017. First, it is critically important to have asset liquidity, which allows an underwriting operation to take advantage of the opportunities that tend to arrive after a spate of large losses. Second, for the many in the market who have forgotten or never experienced the realities of a catastrophe-stricken year, 2017 puts paid to the idea a reduced frequency of catastrophe losses is somehow to be expected or has become a “new normal”. Third, it appears insurance-linked securities are here to stay as a credible, long-term provider of capital to the market.

The final and perhaps the most important lesson – one we hope Lloyd’s international customers have heard – is we as a market are very good at what we do. Lloyd’s claims payment has been widely praised as excellent and ahead of other markets’ performance. Insurers have very few proof points, since we sell only a promise to pay. The market has made an enormous effort to ensure claims are paid promptly, which proves the worth of that promise.

Looking ahead, Lloyd’s outlook is likely to change in 2018. We foresee greater opportunities to write profitable business. Lloyd’s has approved several increases to syndicates’ stamp capacities, which will allow successful, established syndicates with access to liquid capital to take advantage of potential rate increases. Lloyd’s has also approved the entry of new syndicates, which have shown they will be able to add genuine value to the market as a whole.

To that end, we predict less new flag-planting by Lloyd’s in 2018, more focus on attracting quality business to the international platforms it has already established. We see positive support for this from all corners of the market. A large volume of very good business may still not make it to London for placement, but by leveraging locations closer to customers, Lloyd’s will surely benefit.

The outlook for the year ahead is a positive one. Insurance and reinsurance prices are improving, if only marginally. Much of the Lloyd’s market has overcome liquidity constraints, which will allow it to profit from existing relationships and to attract quality new business from international markets, driven by new and existing syndicates. The world continues to see Lloyd’s as an attractive place to do business, whether as a buyer or seller of insurance, and the market’s outstanding catastrophe claims performance has underlined that fact. Market modernisation is gathering pace, which will only improve Lloyd’s attractiveness.

The catastrophe losses of 2017 may not have delivered an old-style hard market, but have helped Lloyd’s to get to grips with a changed international environment crowded with new, now-tested players and risk-transfer tools. If the lessons are learned, the market has everything that it needs – whether in place or in train – to come out on top.

Julian Tighe has worked in the insurance industry for 25 years, spending the last 14 with Asta. Julian was appointed Chief Executive Officer on 1 January 2014, prior to that he has held other roles at Asta, including COO, CFO and Strategic Acquisitions Director. Julian has extensive experience in advising clients on business plans and launching new syndicates at Lloyd’s.