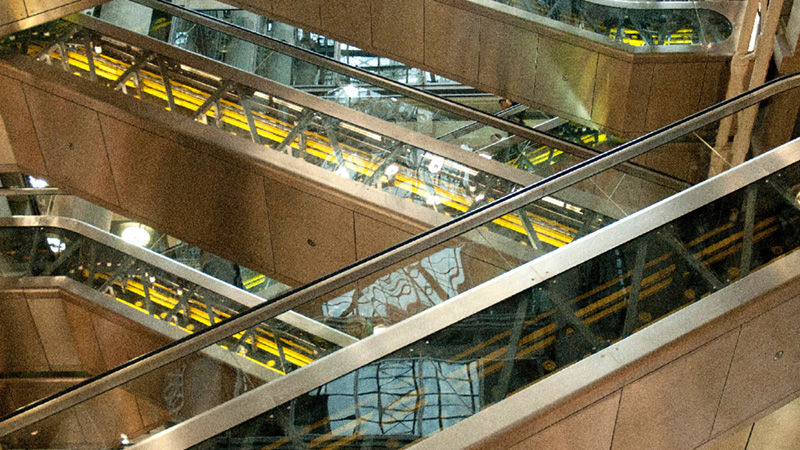 Having helped to design the SIAB framework with Lloyd’s and following the launch of Carbon syndicate 4747, Asta’s CEO Julian Tighe talks to Mark Richardson at Reactions about how the model is designed to accommodate smaller, less complex businesses and to attract more entrepreneurial-type operations.

The early signs were positive around the Syndicate in a Box scheme.

Promising a faster, more capital-efficient entry to Lloyd’s for entrepreneurs keen to test the viability of a new product, the corporation’s CEO John Neal reported receiving around 80 applications up to November last year.

Subsequent progress on launching SIABs has been somewhat slower, with Munich Re’s pilot up until now the only one in operation.

However, that changed with the launch of Carbon Underwriting’s Syndicate 4747, set to begin writing business from 1 July 2020.

Managed by Asta, it is the first SIAB originating from a technology-driven start-up, acting as an “incubator, enhancer and springboard” for a targeted number of MGAs.

The initiative seemingly remains popular, as Asta CEO Julian Tighe tells Reactions the number of enquiries the managing agent has been fielding around SIAB proposals have been growing by the day.

While the number launched up to now is low, he thinks that as the pipeline of prospective SIABs settles, the number of SIAB entrants will grow and their speed to market will be greatly reduced.

“It will take time for the market to understand the form of the SIAB framework and the value it brings,” Tighe explains.

And now in particular, while the Lloyd’s market is hardening at an accelerated pace, could be an ideal time to launch a SIAB.

“A new operation will endure strains on its business model as it reaches its desired critical mass. The current market conditions present an opportunity to mitigate the economic strains on the business,” Tighe points out.

“A new operation also has to establish its relevance to the market and gain access to the business. In a soft market with capacity abundant this can prove very difficult for a new entrant with obvious risks to its business model. Whereas supplying new capacity to a hard market provides for relevance and access to business. It would be able to establish its desired portfolio more easily.”

Carbon claims to want to transform the London MGA market, and plans to do so through its proprietary technology platform Graphene to provide data and market intelligence to improve its partners’ performance.

“Carbon’s model is to create a more intimate relationship with a coverholder, allowing Carbon to understand them better and improve underwriting decisions,” Tighe adds.

The business will on-board current and prospective coverholders in the P&C space in the first year of syndicate operation and will look to selectively broaden the portfolio of classes as they fit with risk appetite and market conditions. Underwriting capital is being provided by two major trade entities with stamp capacity of £15m in year one, estimated to rise to £62.5m in year three.

Carbon launched in 2018, and Tighe says for some time it has wanted to establish its own syndicate. Scale and the need to build a sizeable critical mass of premium had been barriers to entry, but the SIAB initiative is what allowed Carbon to overcome these challenges.

“The SIAB framework has allowed Carbon to develop an income and expense model that does not rely on scale to achieve profitability, thereby allowing them to concentrate on managing and developing their underwriting portfolio as market conditions dictate,” Tighe says.

“Not only does the SIAB model provide Carbon with a risk bearing entity, being a Lloyd’s syndicate provides for a greater provision of services to its MGA partners in the form of access to the Lloyd’s franchise, international licensing and rating.”

Asta has adapted and tailored the application of its oversight and governance model to be proportionate to a SIAB’s scale and complexity.

Having helped to design the SIAB framework with Lloyd’s, Asta’s Tighe says the model is designed to accommodate businesses like Carbon that are typically smaller and less complex in nature and to attract more entrepreneurial type operations.

“It is primarily not designed to accommodate larger proposals that say, have broad class and geographic ambitions and see access to the trading room as an advantage,” Tighe adds.

“Having a SIAB alternative allows innovation and entrepreneurial operations to develop ideas while still providing access to capital and the Lloyd’s franchise in an easier and cost-effective manner. While as a SIAB, Lloyd’s will set the capital requirements, which to a developing business, who is concentrating on their business model and underwriting portfolio, can be an advantage.”

This article first appeared in Reactions on 28th July 2020 and has been re-produced here with their kind permission.