Maximising the benefits of regulation at Lloyd’s 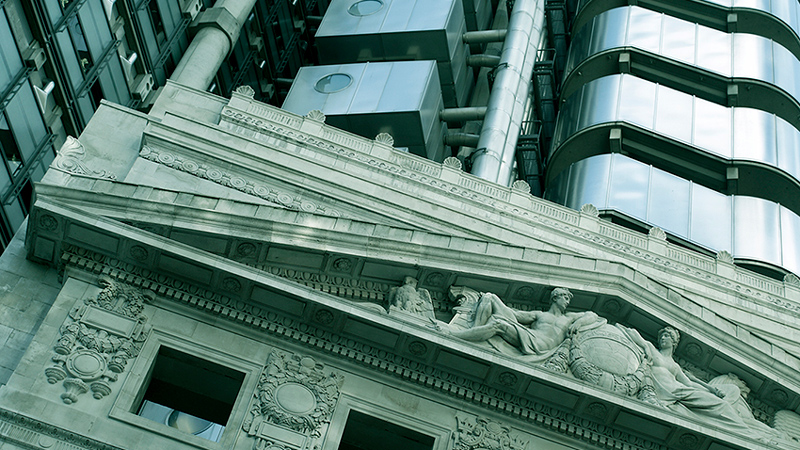 Regulation is vital to the insurance industry. It may sometimes be costly, time-consuming, and frustrating, but it is essential, and we are all the better for it. But regulation is ever-changing, as supervisory authorities react to market developments. That creates great challenges, not just for insurers, but also for the regulators themselves.

The role of regulation in protecting policyholders is clear. Its visible strength has created an industry upon which consumers and businesses are willing to rely. The UK’s exceptionally strong regulation is often remarked upon by London’s international commercial clients, who could easily shop elsewhere for corporate coverage. All in all, to be well regulated is a fundamental value that underpins our industry.

The insurance sector was relatively unscathed by the most recent financial crisis, but it spurred the introduction of enhanced financial services regulation, which included risk carriers and their counterparts. The regulatory developments have focused on conduct and customer treatment, capitalisation and governance. A new focus on the accountability of individuals within financial services firms, through the Senior Managers and Certification Regime, was also introduced. All of those changes are now bedding down.

The tougher and broader rules have raised standards. For example, 2018 regulations intended to prevent loyal retail customers from being penalised when they renew, illustrate that market practices require constant and consistent regulatory change. Such actions have contributed a great deal towards rebuilding customers’ trust in the insurance sector.

The UK’s financial sector is regulated by the Prudential Regulation Authority (PRA) and the Financial Conduct Authority (FCA), but insurance businesses within Lloyd’s are additionally overseen by the Corporation of Lloyd’s. This positive extra layer of oversight outweighs its additional costs, since the market’s unique structure and its mutualisation demands standards of assurance beyond the norm.

One challenge lies in the regulators’ relationship with Lloyd’s. Lloyd’s complex insurances are often not easily adapted to or captured by the state regulators’ more general requirements and regulations. With that in mind, Lloyd’s needs to be clear on its role, and how it aligns with the other regulators. Duplication is counterproductive for everyone.

Lloyd’s and the regulators continue to work in co-operative tandem. The support of the latter will be essential to the successful implementation of The Future at Lloyd’s, the market’s ambitious reform proposals. The central objective of the plans, to create the most advanced insurance marketplace in the world, is entirely in alignment with the FCA’s objective of ensuring that buyers are able to gain access to the best possible insurances.

The Future at Lloyd’s may require Lloyd’s to take a greater, more direct regulatory responsibility than it currently exercises. For example, the reform plan promises to bring new capital to the market. We may also see Lloyd’s own regulatory scrutiny hinder the fast-track entry it has introduced though its ‘Syndicate in a Box’ initiative. This highlights Lloyd’s greatest challenge arising from its proposed reforms: to maintain the balance it has historically achieved between market sponsor and facilitator without jeopardising its oversight role. Getting this right is very firmly on the Corporation’s radar.

In the interim, governance and culture have emerged as high-profile priorities. Lloyd’s has made strides to ensure that diversity and inclusion agendas are led from the top to broaden debate and decision-making, alongside initiatives to eliminate the market’s behavioural shortfalls. At the same time the greater board and senior management accountability introduced by the FCA and PRA extends to areas such as emerging risks. They include, for example, action to reduce potentially catastrophic accumulations of cyber risks.

In a similar vein, Lloyd’s thematic reviews of pricing and distribution, and its continued, stronger oversight of background processes, including changes introduced through insurtech, will further strengthen the market’s resilience, and therefore its attractiveness to clients. It has achieved a delicate balancing act by backing technological innovation through initiatives such as Lloyd’s Lab. As new products are developed to respond to social and environmental concerns, Lloyd’s regulatory challenges multiply.

As we all know, dramatic changes may lie in wait with Brexit and key questions remain over how the UK regulatory system will be used to support the UK financial services markets once Britain leaves Europe.

Regulation is a difficult area for Lloyd’s businesses to navigate, especially those which are small or new. Third parties can provide a depth and breadth of knowledge and expertise that creates efficiencies in the achievement of compliance. The best firms avoid a tick-box approach and instead benefit from the implementation of regulatory initiatives. Adopting such an approach is the only way to ensure that the beneficial side of regulation is realised to its maximum.

This article was first published by Insurance Day on 2nd December 2019 and has been re-produced here with their kind permission. 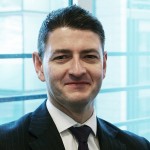 Neil Griffiths joined Asta in January 2017 as Head of Regulatory Operations with primary responsibility for Compliance and Regulatory Liaison including management of the Compliance Function.