Meet the Lloyd’s Gatekeeper – a podcast with Julian Tighe 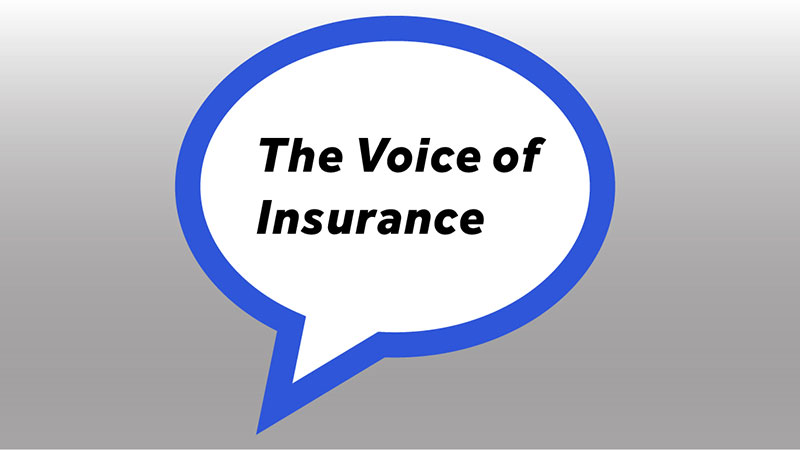 Earlier this month our CEO Julian Tighe spoke with “The Voice of Insurance” Mark Geogheghan about the role Asta plays in helping new entrants into Lloyd’s….

Third party managing agents are firms that incubate fledgling Lloyd’s businesses, helping them learn the ropes before they stand in their own right.

Because of that anyone looking to enter the Lloyd’s market is very likely to have met with him or people from his organisation before taking their idea any further.

That means he gets an unparalleled view of what ventures are vying to become part of Lloyd’s future as well as some of the ideas out there that might not make the cut.

That in turn means he is someone you really must get to know if you want to have you finger on the pulse of what is going on in Lloyd’s.

Julian is excellent company and in this discussion we look at the Lloyd’s pipeline of new entrants and the syndicate in a box concept which Asta has just got involved in with the Launch of Carbon underwriting’s Syndicate forty seven forty seven.

We also discuss the likelihood of Lloyd’s getting a bigger share of the upcoming class of 2020 -2021 new carrier formations than it did in 2001 and 2005, Lloyd’s reforms, its reputation under covid-19 and staff moral and management during a pandemic.

It’s a discussion that I can highly recommend.”

Listen to the podcast