What does 2018 hold for the MGA model: niche or mainstream? 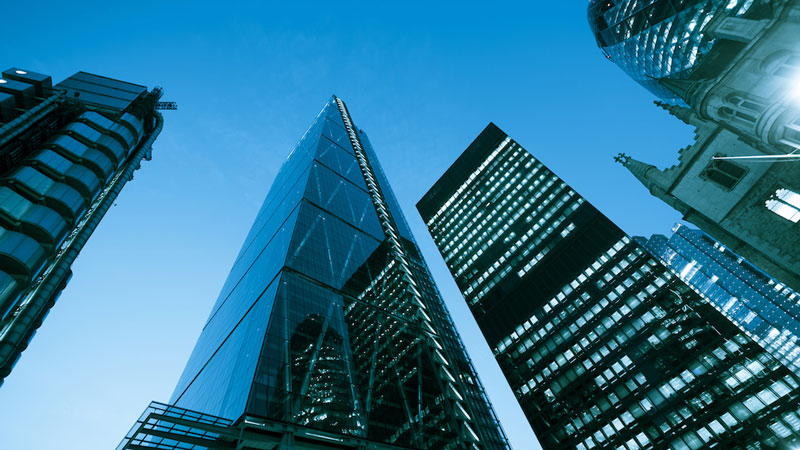 The MGA model has come a long way. Today, MGAs are generally small, specialised businesses underwriting the niche risks that big players shy away from, though a small number of well-known large-scale businesses have always been a part of the market. But this appears to be changing. A new breed of generalist/multi-class MGAs are beginning to appear on the scene. These vary from small scale “app” driven MGAs to large scale, diversified players targeting generalist business. This new breed, particularly of the latter type, brings with it both pros and cons.

Large scale MGAs are an entirely different animal to the very specialised, and successfully tried and tested, MGAs that have appeared in our market in recent years. The USPs of what we now view as the ‘traditional’ MGA model have been its lean cost base and ability to underwrite niche lines of business. Many are nimble, insurtech-savvy units that bring in business that is inaccessible through conventional distribution channels. They have been a key tool in mitigating the soft rating environment and helped new, entrepreneurial start-ups establish a place at Lloyd’s.

Large scale MGAs are not targeting niche markets. They are large, diversified players with big books of business, often competing for the same mainstream risks as traditional carriers. They are not simple operations containing just a small group of underwriters, rather they require a large staff and extensive technology. They also demand a much larger initial investment compared to traditional MGAs.

At first glance, the appeal of this new model is not clear. In addition to losing the specialist niche that appears to be a key ingredient to many MGAs’ success, these new MGAs are entering a much more competitive environment where they must now compete with the market’s large, established players for mainstream risks, and build a much broader broker network.

The rationale for starting up a large scale, diversified MGA operation is the blank slate of a legacy-free operation and the regulatory efficiency of being a start up with delegated underwriting authority. With these in hand, large scale MGAs really do open up a realm of new possibilities. MGAs have always embraced new technology and large-scale MGAs can integrate insurtech into their operations much faster than their traditional insurer competitors. As technology becomes more advanced, new systems could significantly cut distribution costs, enabling these MGAs to operate much more efficiently.

However, it is also possible that the emergence of these large-scale MGAs could improve collaboration, rather than competition, between carriers and MGAs. This new breed of MGAs can increase an insurer’s volume of business on a level that small, niche MGAs can’t compete with. By being legacy free, they can also offer insurers a clean, efficient platform to slowly migrate their business onto, running off old business. They could also potentially serve as an insurtech testing ground, as our industry becomes more invested in developing new technologies.

Large scale MGAs represent a natural evolution of a model which has proved highly valuable to our market. However, the jury is still out on whether this model will thrive or falter. What is certain is that as a market, we must continue to keep looking forward, not backward. Even if this model fails, its emergence could spark more creativity and innovation in incumbent markets and push traditional carriers to embrace new technologies. Greater competition is not always a bad thing; sometimes it’s just what the market needs.