Why TOM matters to US brokers and clients 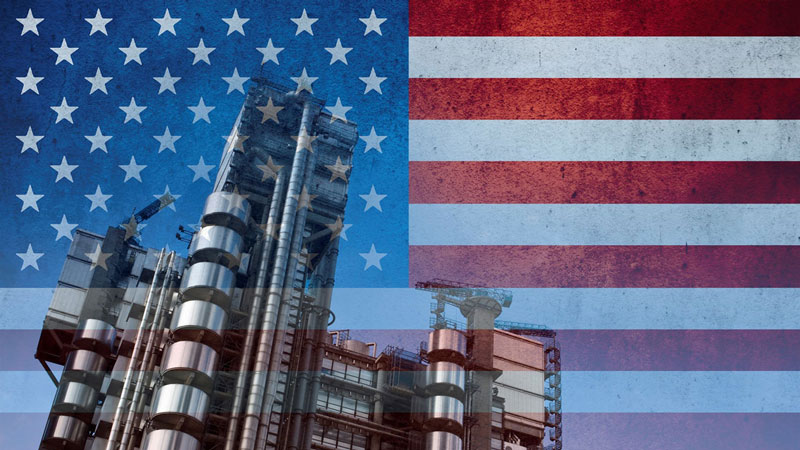 2016 is a year of implementation for the London market Target Operating Model (TOM) programme with 4 critical projects targeted to come online during the year.

The four work streams are:

These initiatives have widespread support from the market and the main associations, not just Lloyd’s and the LMA, but the LMG, IUA and LIBA, which should ensure there is a high chance of success.

As a member of the TOM under 35 committee, I recently took part in a fact finding mission to the United States with Shirine Khoury-Haq (Director of Operations, Lloyd’s and TOM sponsor) and Steve Pallett (Head of UK Operations, Lloyd’s), to listen to our key US stakeholders, address their challenges in transacting business with us, and find out how we could be shaping TOM to meet their needs.

There was substantial agreement that many US markets like doing business with Lloyd’s and the London market and gain significantly from the expertise available. The security offered by the Lloyd’s Central Fund and the strong history of claims payment are also two important deciding factors for US carriers and brokers.

However, the upsurge in available insurance and reinsurance capacity means that the US has increasing numbers of alternative outlets domestically, although for complex risks their preference is still London and Lloyd’s.

In addition, during our meetings better communication from London with US brokers and clients was raised and we were asked to identify the right contact for new risks, demonstrating some frustration about a perceived need to have to deal with multiple people in London.

Ensuring London continues to compete, not just on its expertise and security, but also on its openness to business, efficiency and cost effectiveness is vital as competition floods in from additional capital sources and new competitor markets in Singapore, Dubai, China and beyond.

Asta’s focus is on delivering the most responsive support to our syndicates, allowing them to build a successful insurance business. So we wholeheartedly support TOM in building a central, streamlined system to facilitate an efficient and cost effective market. We are actively engaging with the TOM project as we believe getting this right first time, will be vital to gaining market confidence and acceptance as it rolls out over the coming year and beyond. Whether the market comes to the TOM initiative willingly or in response to the onward march of competition, there is absolute consensus that it must succeed as, despite any initial short-term costs and challenges, the long-term benefits will be substantial.

Steve joined Asta from Hiscox, where, in his final role as an Operations Team Leader, managed a team of seventeen Underwriting Assistants across seven classes of business. Prior to this, Steve was a Senior Underwriting Technician at QBE.